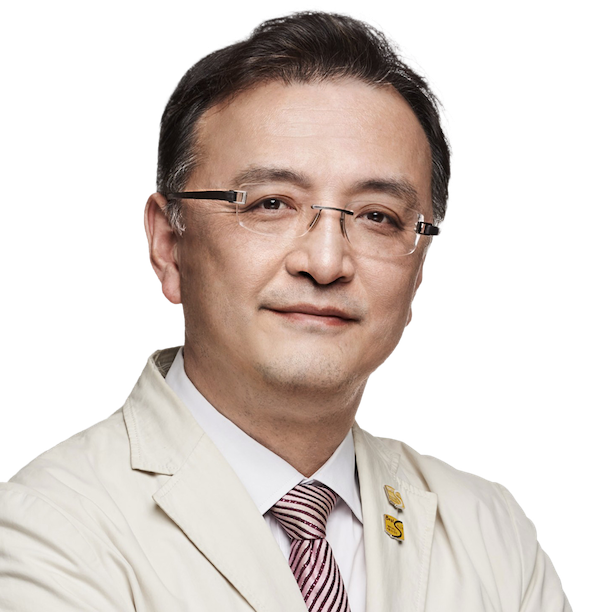 Dr. Chul Woo Yang is a Professor of Medicine at Catholic University of Korea in Seoul. He received MD and PhD from the Catholic University of Korea and completed post-doctoral fellowship at the Oregon Health Sciences University in USA. Currently he is Head of internal medicine of the Catholic University of Korea, Director of organ transplant center at the St. Mary’s Hospital and President of the Korean Society of Nephrology (KSN).  He won Health and Medical Technology Promotion Award from the Prime Minister of Korea (2017), and awarded with Best Academic Performance from Seoul Medical Association (2006) and KSN (2010). The Ministry of Health assigned him as a principal investigator of a research consortium for immunologic disease in 2020.  He published 15 book chapters and over 300 articles which have been published in journals such as FASEB Journal, American Journal of Transplantation, Transplantation, Journal of American Society of Nephrology and Kidney International. With his scientific achievement, he became a member of National Academy of Medicine of Korea in 2018.