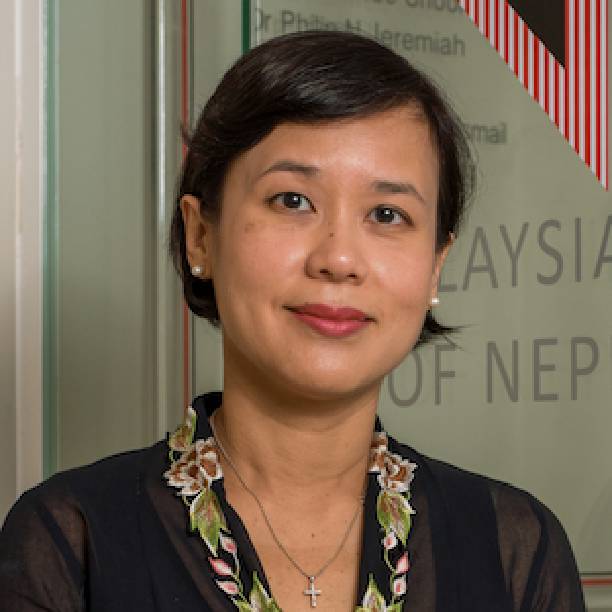 Dr.Sunita Bavanandan graduated from the University of Queensland Australia in December 1991. She obtained her qualifications as a Member of the Royal College of Physicians United Kingdom in 1997 and became a Fellow of the Royal College of Physicians Edinburgh in 2007. From 2003-2004 she obtained further training at the Leicester General Hospital, United Kingdom. Special interests are in Chronic Kidney Disease, Hypertension, Diabetic Kidney Disease, and Peritoneal Dialysis. She has been a member of several Malaysian Guidelines Development Committees including CPG on Management of Hypertension ( 3rd to 5th editions), CPG on Management of Chronic Kidney Disease in Adults ( 1st and 2nd editions) and CPG for the Management of Heart Failure 2019. She contributes as an editor/author for chapters in the Malaysian Dialysis & Transplant Registry and the Malaysian Registry of Renal Biopsy. She is a Member of the Southeast Asia Glomerulonephritis Network and is involved in setting up the regional Southeast Asian PD registry (PROMISE). She is the immediate Past-President of the Malaysian Society of Nephrology and is the Head of the Department of Nephrology, Hospital Kuala Lumpur, Malaysia.