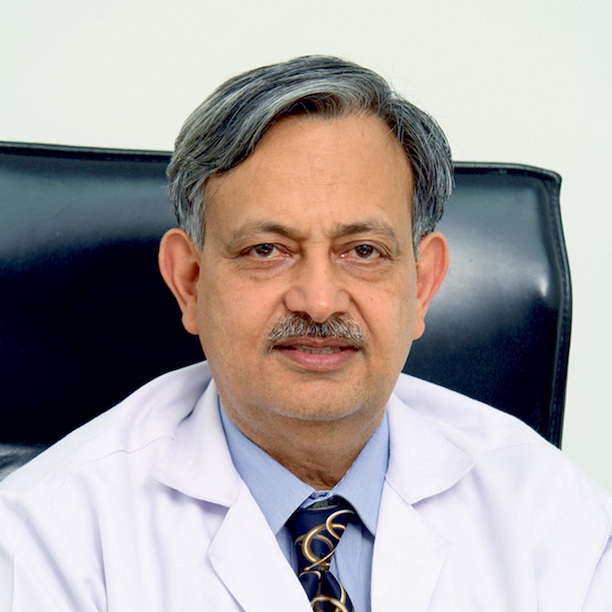 Prof Shiv Kumar Sarin is the Senior Professor, Hepatology and Director, Institute of Liver and Biliary Sciences (ILBS), New Delhi. He was instrumental in setting up the Institute of Liver and Biliary Sciences, under the auspices of the Govt of Delhi. He is also the Director, WHO Collaborative Centre on Chronic Liver diseases and Viral Hepatitis at ILBS. He serves as Adjunct Faculty, Molecular Medicine at JNU due to his deep interest and contributions to translational science. He is credited with several new treatment protocols for liver diseases, specially variceal bleeding, liver regeneration, hepatitis B and acute-on-chronic liver failure. He has more than 630 publications to his credit, edited 13 books on liver diseases and contributed 87 chapters in various medical text books. He has helped develop 19 major guidelines; including six major Asian Pacific Treatment Guidelines in Liver diseases. Prof. Sarin has shown leadership roles in being the President of the Indian Society of Gastroenterology, Indian Association for the Study of the Liver, Asian Pacific Association of Liver (APASL), and Chairman Steering Committee of the APASL. He has been awarded the prestigious Henry L. Bockus Medal -2017 by World Gastroenterology Organization, as also Ralph Kohn Memorial Lecture at the Institute of Hepatology, London, Prof. Telfer Reynolds Memorial Oration at the University of Southern California. He has been bestowed with Padma Bhushan by the Govt of India. He is also a recipient of Shanti Swarup Bhatnagar Award, The World Academy of Medical Sciences (TWAS) International Prize, EASL International Recognition Award, Om Prakash Bhasin Award, Dhanvantri Medical Award, Ranbaxy Medical Sciences Award, and the ‘Best Teacher’ Award, besides being a founding Editor of Hepatology International. He developed with other Board of Governors the ‘Vision 2015’ document for Medical Education in India during his tenure as Chairman of Medical Council of India.