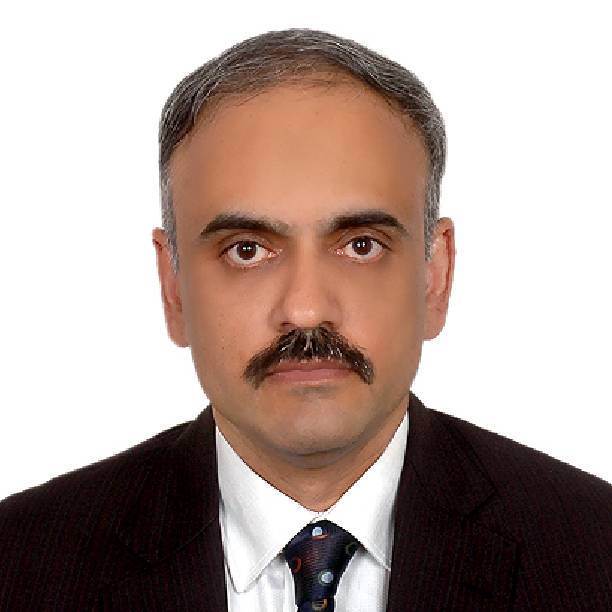 Prof Sandeep Guleria, MS,FRCS(Eng.),FRCSEd,FRCS (Glas.) FRCPE is a senior consultant transplant surgeon at the Indraprastha Apollo Hospital, New Delhi and leads one of the busiest renal transplant programs in the world. Dr. Guleria was earlier Professor of Surgery and chief of renal transplantation at the All India Institute of Medical Sciences, New Delhi. Dr. Guleria did his M.B,B.S from the University of Delhi and was the Gold Medalist in Surgery. He obtained his Masters in Surgery from the All India Institute of Medical Sciences. He trained further in transplantation in the United Kingdom. He went on to become a Consultant surgeon at Europe’s largest teaching hospital i.e. St James’s University Hospital , Leeds where he set up a busy live donor renal transplant program. Dr. Guleria holds the fellowship of all the three Royal colleges. He is among the few surgeons of the world who has been awarded an honorary fellowship by the Royal College of Physicians of Edinburgh. Dr. Guleria is credited with having done the first two successful kidney pancreas transplant in the subcontinent. Dr. Guleria was invited by the Government of Nepal to set up a live donor transplant program at the Bir hospital in Kathmandu. He has mentored renal transplant programs in Almaty, Dehradun, Ludhiana and Guwahati. Dr. Guleria has been involved in making transplant affordable and this has included path-breaking trials using generic immunosuppression. He has been the past secretary of the Indian Society of Organ transplantation as well as a member of the ethics Committee of the Transplantation Society. He is the current Co-editor of the Indian journal of transplantation and the current President of the Indian Society of Organ transplantation. Dr. Guleria is the recipient of numerous awards. He was awarded the “Luminary award” by the Indian Medical Association in recognition of his contribution to the medical profession and community in 2007. In 2008 the Indian Medical Association awarded him the Exemplary Contribution award. In 2011 the Himachal Jagriti Manch awarded him the Himachal Gaurav. Dr. Guleria has given numerous lectures overseas and in India and was recently involved in formulating international guidelines (KDIGO) for the live renal donor in transplantation. He has published more than 128 indexed papers, has 12 chapters in books and been honored with six orations. In 2018 in recognition of his services to transplantation he was awarded the third highest civilian award the Padamshri by the Government of India.