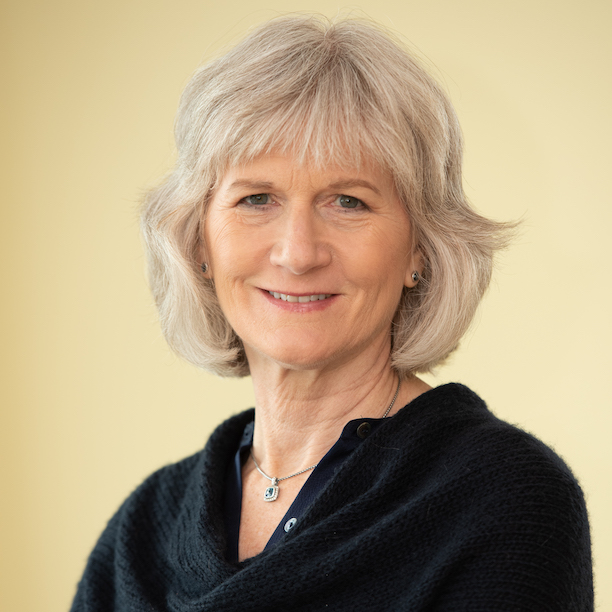 Megan Sykes’ research career, during which she has published >450 papers and book chapters, has focused on hematopoietic cell transplantation, organ allograft tolerance induction, xenotransplantation tolerance and Type 1 diabetes. She has developed novel strategies for achieving graft-versus-tumor effects without GVHD following hematopoietic cell transplantation (HCT). She developed an approach that was evaluated in clinical trials of non-myeloablative haploidentical HCT whose safety and efficacy allowed trials of HCT for the induction of organ allograft tolerance, achieving tolerance in humans for the first time. She has dissected tolerance mechanisms and pioneered minimal conditioning approaches for using HCT to achieve allograft and xenograft tolerance. She developed a method of tracking alloreactive T cells in human transplant recipients, and used it and other techniques to investigate T lymphocyte dynamics in the graft and the periphery of human transplant recipients. Her work on xenogeneic thymic transplantation for tolerance induction led, for the first time, to long-term kidney xenograft survival in non-human primates. She developed novel “humanized mouse” models that allow personalized analysis of human immune disorders and therapies. Dr. Sykes is Past President of the International Xenotransplantation Association and was Vice President of The Transplantation Society. She received numerous honors and awards, including the Medawar Prize 2018 and is a member of the National Academy of Medicine and of the Association of American Physicians.