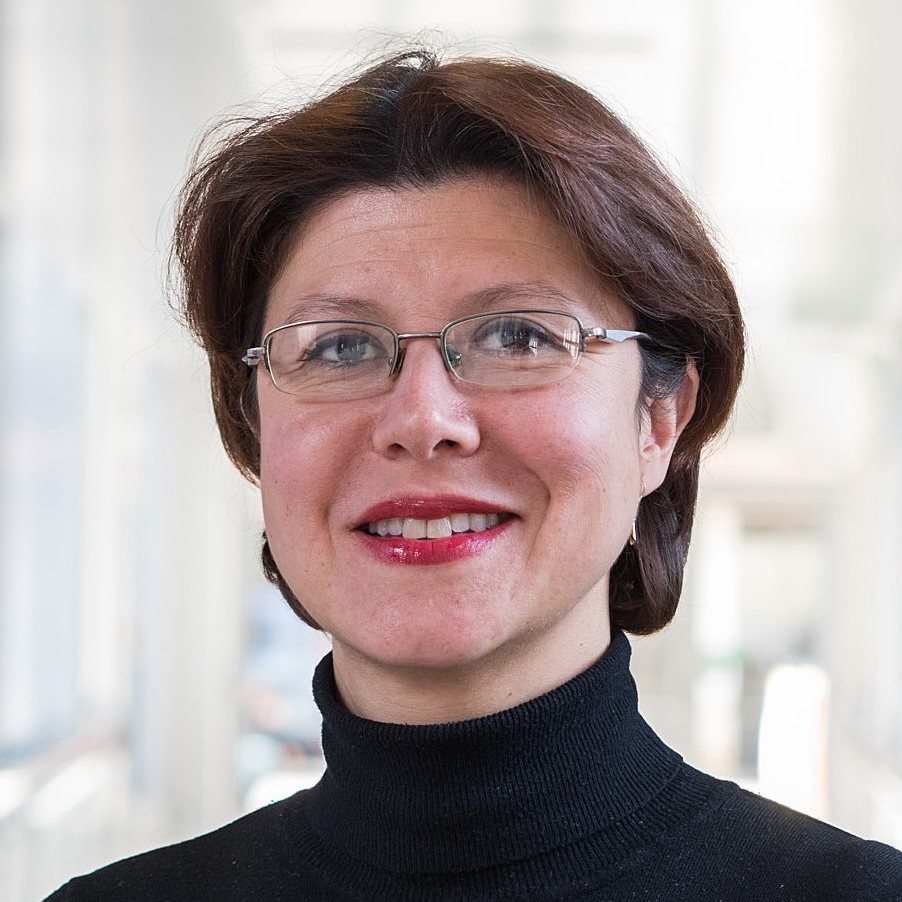 Specialized in health management programs.
Master in Donation & Transplantation of Organs, Tissues and Cells from Barcelona University. Dr. Gomez has 22 years of experience leading change processes in healthcare systems around the world.

Dr. Gómez is the former CEO of Outcomes Australia and former member of the NSW Implementation Advisory Group for Increasing Organ Donation in New South Wales, Australia. During her role as the Acting Director of the Organ Donation for Transplantation Unit and her membership at the steering committee in Organ Donation in the Royal Prince Alfred Hospital in Sydney, Dr. Gomez lead the implementation of the leading practice in organ donation within the hospital.

In her role as Medical Director at the Donation and Transplantation Institute from 2008 to 2013, Dr. Gomez was responsible for designing, leading, and coordinating the implementation of leading practices in organ donation in the Middle East, the Caribbean region and European Countries. She was an observer member of the Council of Europe for Organ Donation during 2012 and 2013 and the Coordinator of European Projects in Organ Donation from 2011 to 2013. Her contribution in Europe supported the improvement of the current leading models that now achieve high performance. For example, through the ODEQUS Project (Organ Donation European Quality System) it was possible to develop quality indicators in organ donation with the collaboration of 13 European countries. Another example is the Black Sea Area Project, which resulted in improved recommendations for Turkey and Romania.

Dr. Gomez is the former National Transplant Coordinator of Colombia, where she led and managed the transformation of the National Organ Donation and Transplant System for three years. Under her leadership, the Columbian level of deceased organ donation increased by 60%.