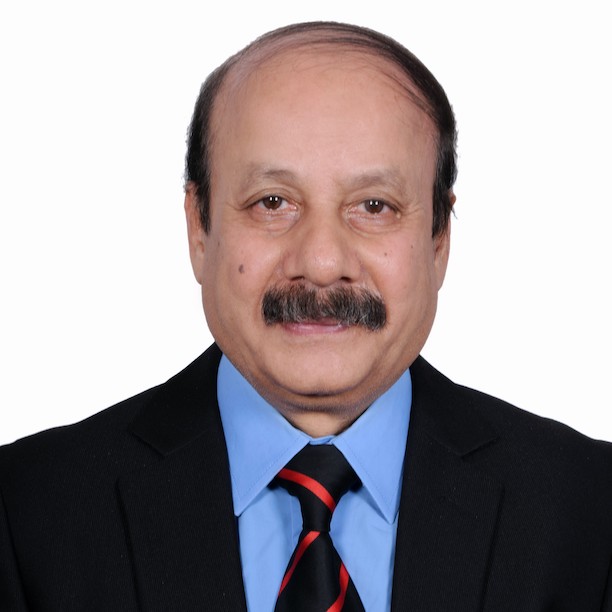 Dr. Harun Ur Rashid is now working as Professor and Chief Consultant in Nephrology of Kidney Foundation Hospital and research Institute since 2009. He began his career in Nephrology in 1981after return from United Kingdom following his postgraduate training in nephrology and obtaining Ph.D degree from University of New castle Upon Tyne, U.K. and joined as Associate Professor of Nephrology in the Institute of Postgraduate Medicine and Research (IPGMR),Dhaka, Bangladesh in 1981and promoted to Professor and Chairman in 1999. 2. Since his taking up the responsibility in the department of Nephrology, development in the field of education, research and community network of kidney disease have taken place in rapid strides. He organized the 1st live related kidney transplantation in IPGMR, Dhaka, Bangladesh in October,1982 and started haemidialysis in 1986 and CAPD in 1987. 3.He started Postgraduate course in Nephrology(MD- nephrology) in IPGMR in 1996 under the University Dhaka,Bangladesh. 4. He was the Founder Editor of Bangladesh Renal Journal from 1982-2009 and Journal of IPGMR from 1996-2006. He has published two books and seven chapter of books and published 166 articles in different National and International Journals 11. He took active role to frame the "Organ Act law in Bangladesh in 1999 and 2018. 18. He was a Council member of ISN and Co chair in the South Asian regional board of ISN from 2013-2019 and received ISN pioneer award in 2017 and Bangladesh health care leadership award from World health wellness in 2019.. 19.At present, he is a member ISN- CME Committee and member of ISN - South Asian regional board, Core body member of ISPD-Asia pacific chapter and Council member of Asian Society of Transplant and IFKF-WKA.