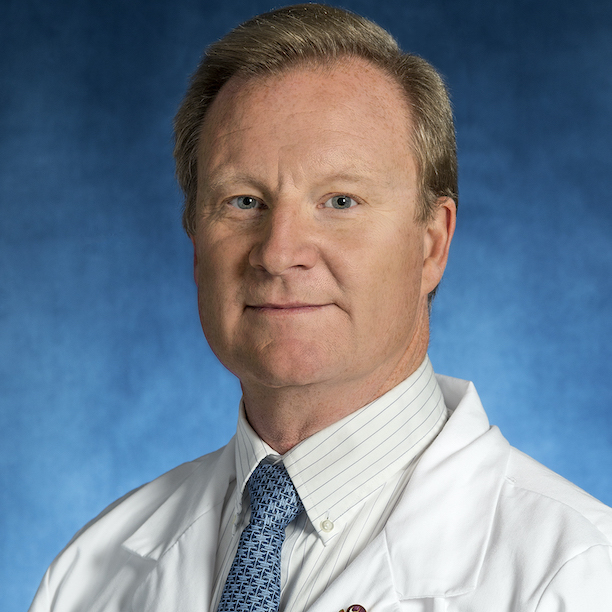 Daniel C. Brennan, MD, FACP, was the Alan A. and Edith L. Wolff Professor of Renal Diseases and the Director of Transplant Nephrology at Washington University School of Medicine in St. Louis, Missouri until July 2017 when he was recruited to be the inaugural Medical Director and Co-Director of the Comprehensive Transplant Center at The Johns Hopkins School of Medicine. Dr. Brennan’s research interests are viral infections, induction immunosuppression therapy, pharmacoeconomic and outcome research in transplantation and the role of cell free DNA in transplantation. He has written more than 300 original publications and has contributed to several textbooks in these areas. He has been on the Editorial Board of Transplantation since 1998, and a Deputy Editor of Transplantation since 2014, an Associate Editor for the American Journal of Transplantation from 2007-2014, the Editor of the Transplant Section of UpToDate since 1999, and Editor in Chief of Nephrology for UpToDate since 2006. He is the recipient of many awards, including the AHA Established Investigator Award 1998; AST Young Investigator Clinical Science Award, 1999; the AST Clinical Science Award, 2003; and the National Kidney Foundation Award of Excellence, 2003 and 2017. He was inducted into the American Society for Clinical Investigation (ASCI), in 2004. He received the Renal Fellows Teaching Award in 2004, 2005, 2009 and 20010. He received the Cornell College Distinguished Alumni Leadership and Service Award in 2011 and the Barnes-Jewish Hospital/Washington University School of Medicine Neville Grant Award for Clinical Excellence in 2011. He received the Friend of Pharmacy award from Barnes-Jewish Hospital in 2012. He received the AST Senior Clinical Transplantation Award in 2016. He was the Brigham and Women’s Hospital/Harvard Medical School Distinguished Visiting Professor in 2019.