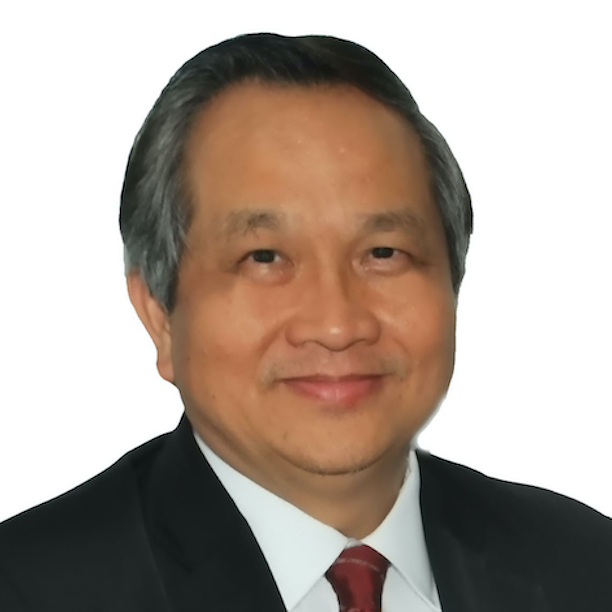 Dr Clarence Lei Chang Moh is consultant urologist at the state owned Normah Medical Specialist Centre in Kuching and adjunct professor of the state University Malaysia Sarawak. He is honorary consultant to Sarawak GH, Sarawak Heart Centre & Hospital KL. He qualified from University of Malaya in 1981 and obtained his Fellowship with the Royal College of Surgeons & Physicians of Glasgow in 1986. He subsequently trained in Institute of Urology, London & Great Ormond Street Children for Sick Children, London, Edinburgh Western GH and Nuffield Transplantation Surgical Unit NTSU. He obtained his FRCS Urology and FEBU (Fellow of European Board of Urology). He was urologist at the General Hospital in KL till 1994. He was head of surgery at University Malaysia Sarawak 1995 – 1998. He is a past President of the Malaysian Urological Association, an examiner of the Royal Colleges of Edinburgh and Glasgow & Malaysian Board of Urology. His special interests include paediatric urology, renal transplantation, surgery for renal failure, urinary stone disease, men’s health and medical education. He was conferred “honorary member of UAA, Urological Association of Asia” in August 2019.